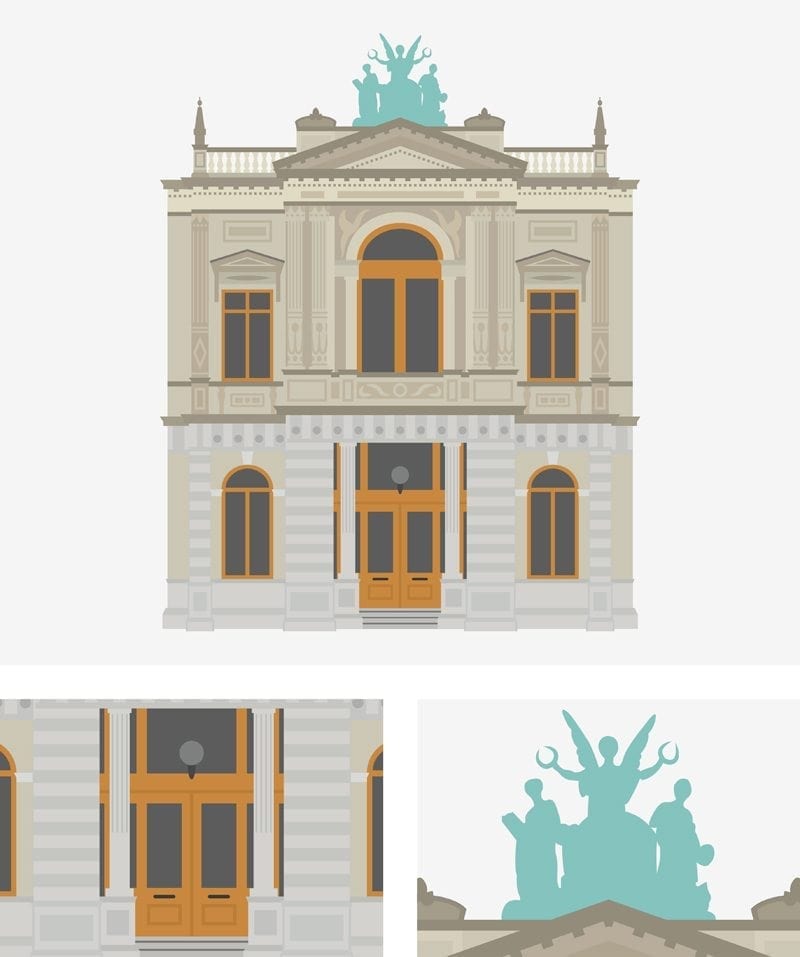 The museum is named after Pieter Teyler van der Hulst (1702-1778), a rich Haarlem silk manufacturer and banker. As a follower of the Enlightenment Pieter Teyler had a great interest in art and science. He left his collection and assets to the Teylers Foundation, which aimed, among other things, the promotion of art and science.

Pieter Teyler van der Hulst, after whom the museum is named, lived in the house at Damstraat 21. After his death, the book and constabulary was opened behind the house in 1784. This Oval Room has been opened to visitors and has remained virtually unchanged ever since.

Fifty years later, the first expansions for the library and art collections took place. At the first centenary in 1878, the construction of a new entrance at the Spaarne and the two fossil halls and instrument hall, now the first halls of the museum, was decided.

The iconic building at the Spaarne is a favorite of many Haarlemmers. A museum with a wonderful collection to be proud of.